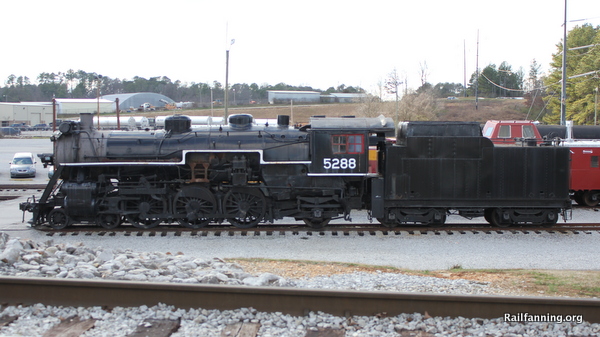 A 4-6-2 locomotive has four leading wheels (generally arranged in a leading truck), six coupled driving wheels and two trailing wheels (often but not always in a trailing truck) and are commonly known as Pacifics.

On many railways, Pacific steam locomotives provided the motive power for express passenger trains throughout much of the early to mid 20th century before being replaced by diesel and electric locomotives and high speed trains.

The success of the 4-6-2 design can be attributed its four-wheel leading truck, which made for stability at speed; six driving wheels, which allowed for the application of more power than the earlier 4-4-2 “Atlantic” design; and a two-wheel trailing truck, which permitted the firebox to be behind the high driving wheels, allowing it to be both wide and deep.

The New Zealand Railways Department (NZR) was the first major railway to purchase and operate 4-6-2 locomotives, in 1901 placing an order for 13 Q class locomotives with the Baldwin Locomotive Works of Philadelphia, Pennsylvania.

While the Pacific remained the major express passenger locomotive type on many railways, being built in the UK, for example, well into the 1950s, elaborations of the design were deemed necessary for certain situations. The most notable of these was the 4-6-4 “Hudson”, which had a four-wheel trailing truck that permitted a larger firebox (though at the loss of adhesive weight); and the 4-8-2 “Mountain,” which used an extra pair of driving wheels to deliver more power to the rails.