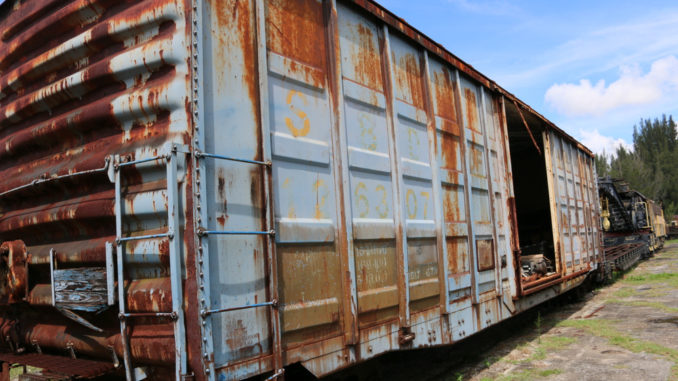 The boxcar is perhaps one of the most commonly seen cars on the rails today and is the quintessential freight car.

Boxcars are considered to be the utility player of the railroad because they can haul just about anything. Loaded through doors on the side, they are nothing more than what their name suggests – a box on wheels.

A poll conducted by Railfanning.org found that boxcars are one of the most prone cars to graffiti of any on the rails. There are about 190,000 boxcars on the rails today. 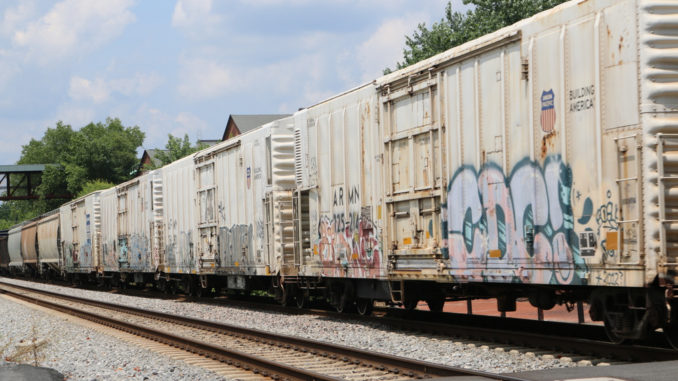 Refrigerator cars are essentially the same as boxcars except for the fact they are refrigerated.

They can be used to transport anything from fresh produce to frozen goods.

There are about 25,000 refrigerated boxcars on the rails today. 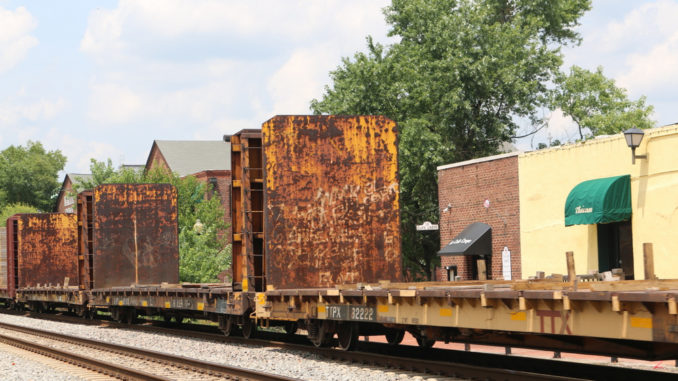 Flatcars are one of the simplest cars on the railroad today.

They can carry just about anything, as long as the commodity doesn’t need to be covered. Flatcars also prove their worth with large objects, such as trucks or construction equipment. 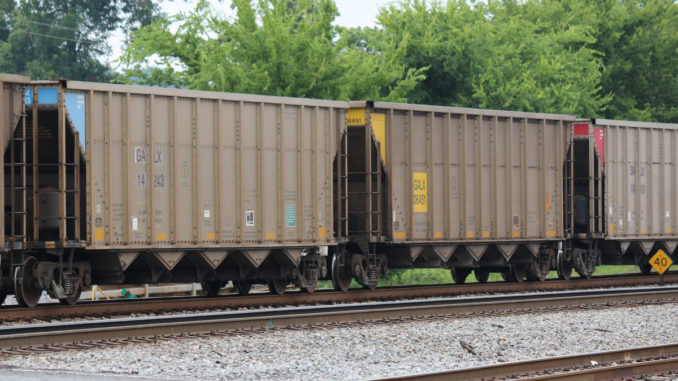 Open hopper cars are most commonly seen carrying coal and stones, or other commodities that don’t need to be covered from the elements.

Doors on the bottom of the cars allow for easy unloading of the load. With open cars, they can easily loaded for a return trip.

There are about 158,000 open hopper cars on the rails today. 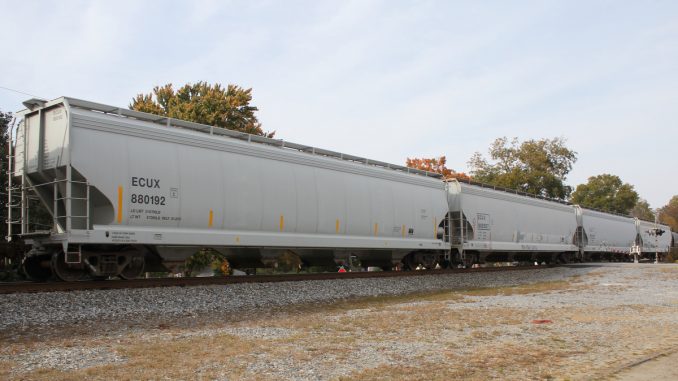 Covered hopper cars usually carry commodities such as grain that can’t be left open to the elements.

Like their non-covered counterparts, covered hopper cars can be unloaded through doors on the bottom of the car. They are loaded through hatches on the car’s roof.

There are about 455,000 covered hopper cars on the rails today. 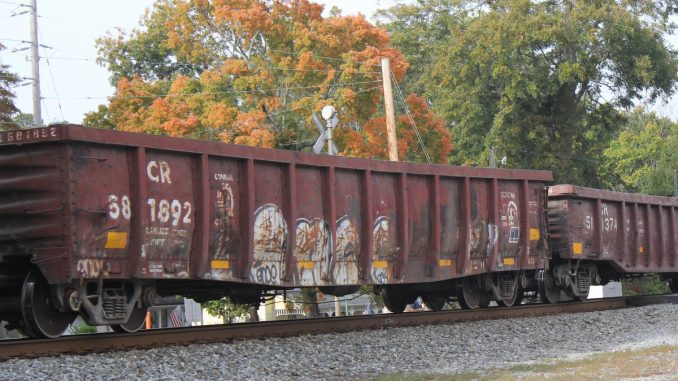 Gondolas are similar to hopper cars, except that they do not have doors on the bottom to release their loads.

Like boxcars, gondolas are versatile cars that can be used to carry a variety of products. 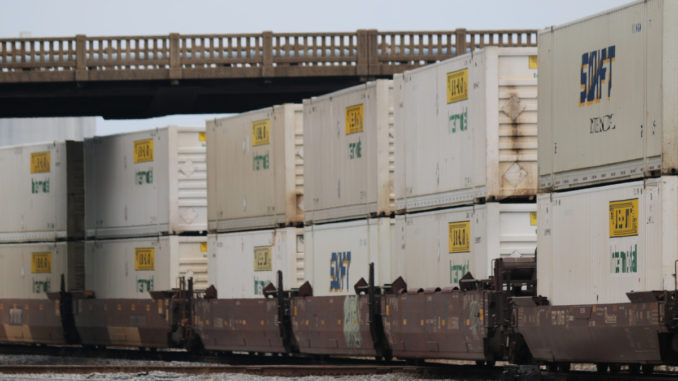 Double-stack cars are used to carry two-levels of intermodal containers.

Unlike flat cars, double-stack cars have a well, or depression, that allows for higher loads. Some cars are fitted to carry trailers.

Tank cars are used to carry gasses or liquids.

The contents can either be transported under pressure or un-pressurized. 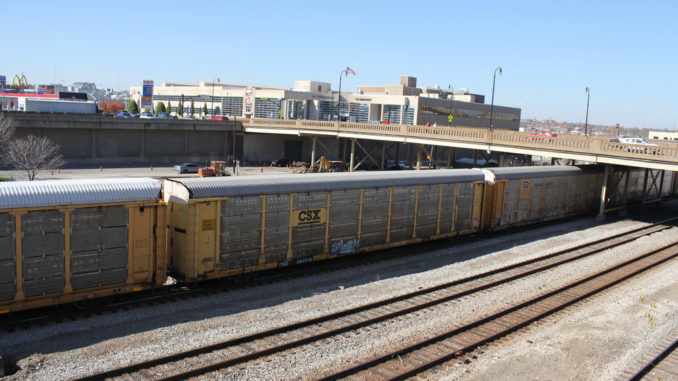 Autorack cars, as the names implies, are used for the shipment of cars and small trucks.

At one point in railroad history, cars were shipped in boxcars, but over time, autorack cars were developed as a specialized rolling stock. 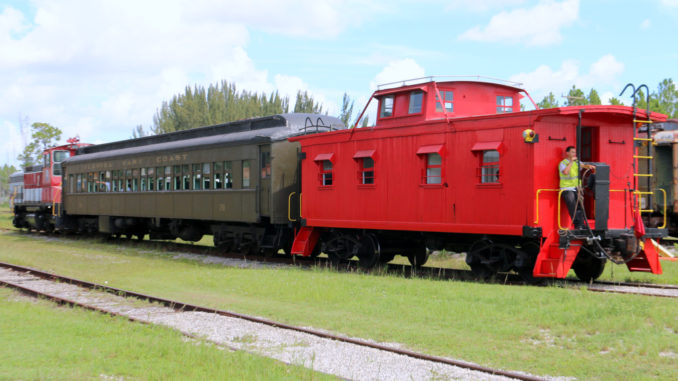 Although not often seen on the rails today, cabooses are perhaps one of the most recognizable cars. Click here to read more information about cabooses (or cabeese).