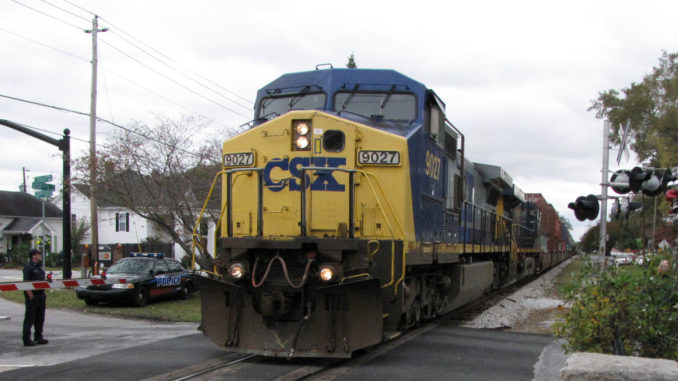 Dr. W.D. Conyers is credited with acquiring the land in the area needed for the railroad. A watering station was built where the town’s depot is today located, and the stop was named Conyers Station in honor of the doctor’s efforts. The city of Conyers was established in 1854.

The train depot in Old Towne Conyers was built in the 1890s. In 1909, a 3-mile spur was built connecting Conyers and the nearby community of Milstead.

Between 1948 and about 1960, a small 0-6-0 steam locomotive served on the 3-mile-long Milstead Railroad. The small locomotive hauled between Callaway Mills in the small community of Milstead and nearby Conyers, where the line interchanged with the Georgia Railroad.

Click here to learn more about this famous locomotive.