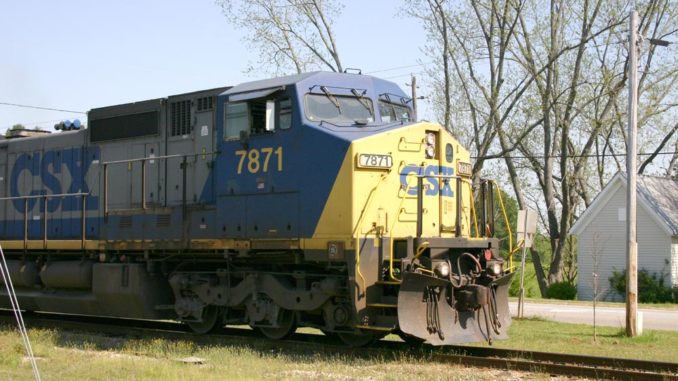 PENDERGRASS, Ga. — This northern Jackson County town is the quintessential railroad community, developing around the Gainesville, Jefferson and Southern Railroad and later the Gainesville Midland Railroad.

A crew, headed by Franklin Lafayette Pendergrass, reached the area first, and when the city was incorporated on Aug. 11, 1891, it was named in his honor. The town, previously known as Garden Valley, stretched a half-mile in each direction from the depot.

The depot was built in 1883, the same year the Gainesville, Jefferson and Southern Railroad was completed through town. The depot, which served passengers until 1927, was apparently built on the other side of the tracks and was moved to its present location about 1940 when U.S. Highway 129 was paved.