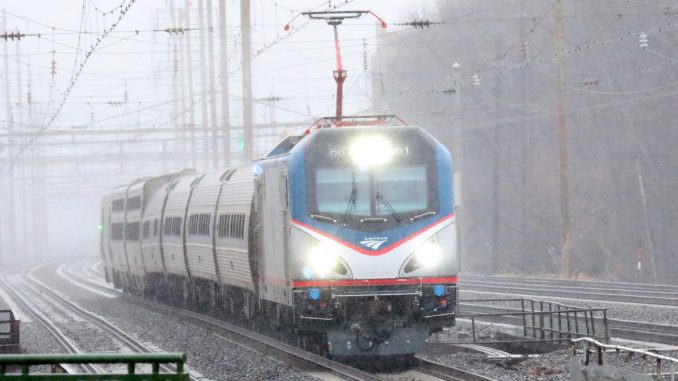 RAHWAY, N.J. — Rahway has a deep history, with the earliest settlers coming to the area in the 17th century, but the railroad forever changed the trajectory of the city’s history.

The New Jersey Rail Road extended its tracks to the city in 1836.

“I recall the time when the only accommodations we had here in train service consisted of a combination baggage and passenger car seating not more than twenty-five persons,” The New York Times quoted Rahway Mayor Thomas A. Fyffe as saying during a speech to 2,500 at the station’s opening. “Now the commuters have coaches for eighty persons each, and there are no more strap-hangers.”

The station stood until the 1970s when it was under the jurisdiction of Penn Central. Then New Jersey Gov. Brendan Byrne dedicated a new station on August 28, 1975.