This deal is valued at approximately $160 million and is based on a contract for 26 locomotives signed in 2008. N.J. Transit exercised an option for nine units in 2011; the contract includes options for up to 37 more units.

The dual-power locomotives are capable of operating under both diesel power and alternating current electric power from overhead sources. The flexible power system of the locomotives enables them to operate across both the electrified and non-electrified lines, allowing passengers to ride a single train between New Jersey and New York Penn Station without having to change trains.

Their introduction in 2011-2012 at N.J. Transit and the then Agence Métropolitaine de Transport in Montreal (now named Réseau de transport métropolitain) marked a first for this technology in North America. The locomotives will be manufactured at Bombardier sites in Germany and Poland, and delivery is scheduled to start in November 2019. 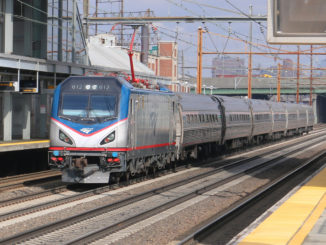 Some Amtrak Trains to Use Grand Central During Penn Station Work 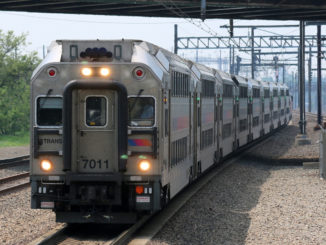 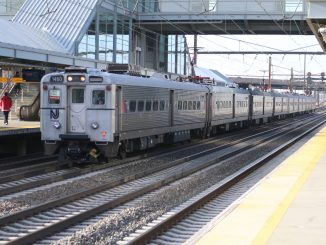