News Wire
About Todd DeFeo
Todd DeFeo loves to travel anywhere, anytime, taking pictures and notes. An award-winning reporter, Todd revels in the experience and the fact that every place has a story to tell. He is owner of The DeFeo Groupe and also edits Express Telegraph and The Travel Trolley.
Website 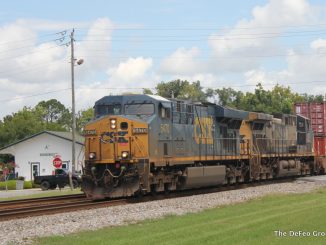 When it comes to watching trains, Folkston is a classic. The South Georgia city has long been a favorite for railfans, and it remains so in the COVID-19 era. 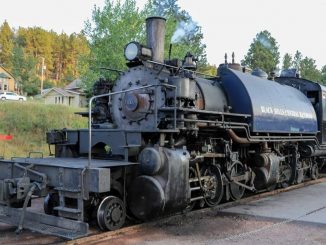 The Black Hills Central Railroad operates the 1880 train over the former Burlington Northern Railroad Keystone Branch between Hill City and Keystone. The Chicago, Burlington and Quincy Railroad originally built the line to support gold mining in the Black Hills. 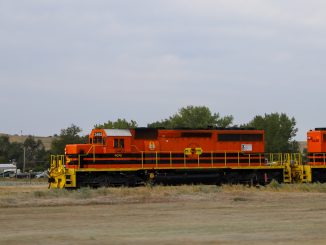 Pulling out of Box Elder, South Dakota, the road paralleled the Rapid City, Pierre & Eastern tracks. It just so happens the morning freight was thundering past! So, I grabbed my trusty camera and rolled down the window. The morning air was crisp as I leaned out precariously. The shutter snapped. The whistle blew. It was another day of chasing freights in Box Elder. 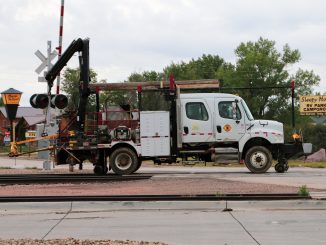 Pulling into Wall, South Dakota, we were greeted by this Rapid City, Pierre & Eastern truck. It was meant to be! 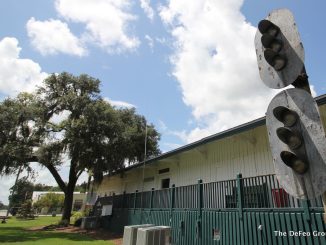 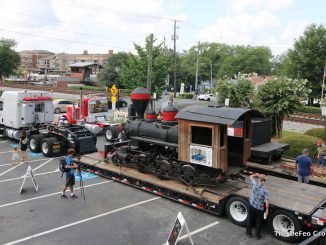 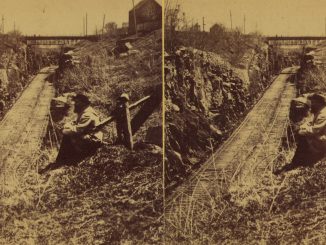 In March 1835, the railroad tested a new locomotive. However, the results for the experimental engine were apparently disappointing, reports from the era reveal. 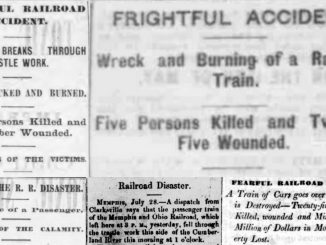 The record as to the precise cause of the 1869 wreck at Budds Creek is somewhat hazy. In the immediate aftermath of the July 28, 1869, wreck on the Memphis, Clarksville & Louisville Railroad, speculation was rampant, but accounts disagree on details, including the cause, the number of cars on the train and the names of those involved. 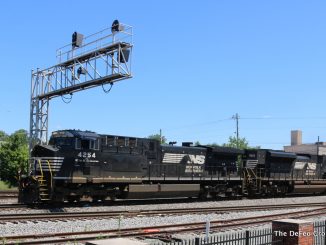 In this crazy in which we live, one constant remains: Railfanning. And, it can be a safe activity to undertake with today’s COVID-19-inspired restrictions. 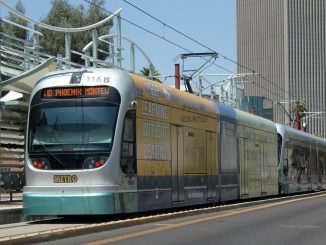 The Trump Administration today announced $891 million in federal funding will be provided by the U.S. Department of Transportation’s Federal Transit Administration (FTA) to 12 transit infrastructure projects.