News Wire
Before you copy and paste this information to your website, please keep in mind this research took a lot of effort. Appreciate it. Learn from it. But do not plagiarize it. Yes, if you think we might be talking to you, we are.
Western & Atlantic Railroad 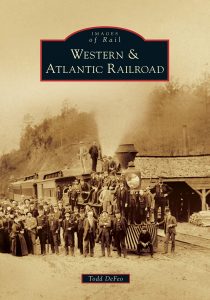 The State of Georgia chartered the Western & Atlantic Railroad in 1836. The railroad aided in the development and growth of many communities between Atlanta and Chattanooga, Tennessee. In constructing the railroad, workers created a winding route that cut its way across the North Georgia landscape. During the Civil War, both armies used this vital artery, and it was the setting for one of the war’s most iconic events, the Great Locomotive Chase. The state still owns the Western & Atlantic and has leased it since 1870. The line remains an essential part of North Georgia and is a backbone of the region’s industry. As Atlanta ponders its transportation future, it is important to remember that without the Western & Atlantic, Atlanta would not be the city it is today. 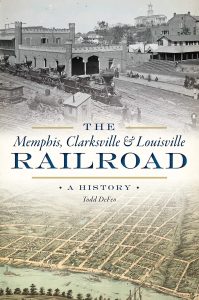 The state of Tennessee chartered the Memphis, Clarksville & Louisville Railroad in 1852. The line ran from Paris, Tennessee, to the Tennessee-Kentucky state line and connected with two other routes to create a seamless link between Memphis, Tennessee, and Louisville, Kentucky. The line is a microcosm of the railroad story of the mid-19th century. It shortened the time it took to travel between major economic cities, but its ability to make money didn’t match its founders’ aspirations. Its detractors ridiculed the route as “beginning in the woods and ending in a hollow tree.” Following the Civil War, the railroad revitalized the line only to run out of money and largely fade into the annals of history — until now.

A Faster Means of Locomotion 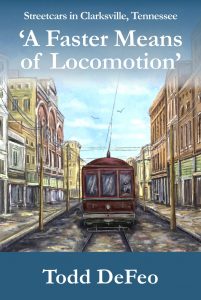 Clarksville, Tennessee, has a fascinating railroad history. The push for a railroad in the community dates to the 1830s, but it wasn’t until 1852 that the state of Tennessee chartered the Memphis, Clarksville & Louisville Railroad. A street railroad, in one form or another, operated in Clarksville from 1885 until 1928. Mules powered the first cars, and the line later electrified. What is perhaps most interesting about streetcars in the city is the sheer number of companies organized to operate. Considering the history of the city’s street railway system stretches less than a half-century, its history is dizzying.

This book published on August 1, 2020. Order now: A Faster Means of Locomotion.

A Brief History of the Indiana, Alabama & Texas Railroad 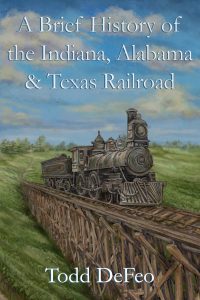 The Indiana, Alabama & Texas Railroad emerged from a proposal to build a line between Mobile, Alabama, and Evansville, Indiana. Despite its grand plans, the railroad completed only about 30 miles of narrow gauge track from Clarksville, Tennessee, toward Princeton, Kentucky. The Louisville & Nashville Railroad purchased the railroad in 1886 and converted the line to standard gauge. The Louisville & Nashville abandoned the route, later known as the Clarksville & Princeton Branch, in May 1933, relegating it to the history books. Author Todd DeFeo recounts the captivating story of this largely forgotten railroad.

This book published on August 31, 2020. Order now: A Brief History of the Indiana, Alabama & Texas Railroad. 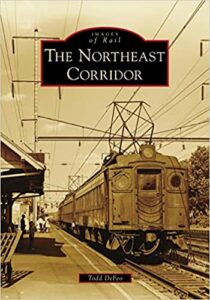 The Northeast Corridor between Boston and Washington is perhaps the single most significant stretch of railroad in the country, connecting dozens of cities like Baltimore, Philadelphia, and New York City. The line carries thousands of passengers daily on a mix of long-distance, regional, and commuter trains. Before it emerged as a vital stretch of railway, some of the earliest railroads in America created a foundation for the future corridor. They constructed a patchwork of lines that laid the groundwork for the Northeast Corridor of today, which later formed integral portions of the Pennsylvania Railroad and the New York, New Haven & Hartford Railroad. The impact of this line is still felt in the many communities that developed along the tracks. While the Northeast Corridor continues to evolve, it remains as relevant as it was when the original developers conceived the rail link nearly two centuries ago.

This book published on January 4, 2021. Order now: The Northeast Corridor.

Built for High Speed: A Brief History of the Atlanta Northern Railway 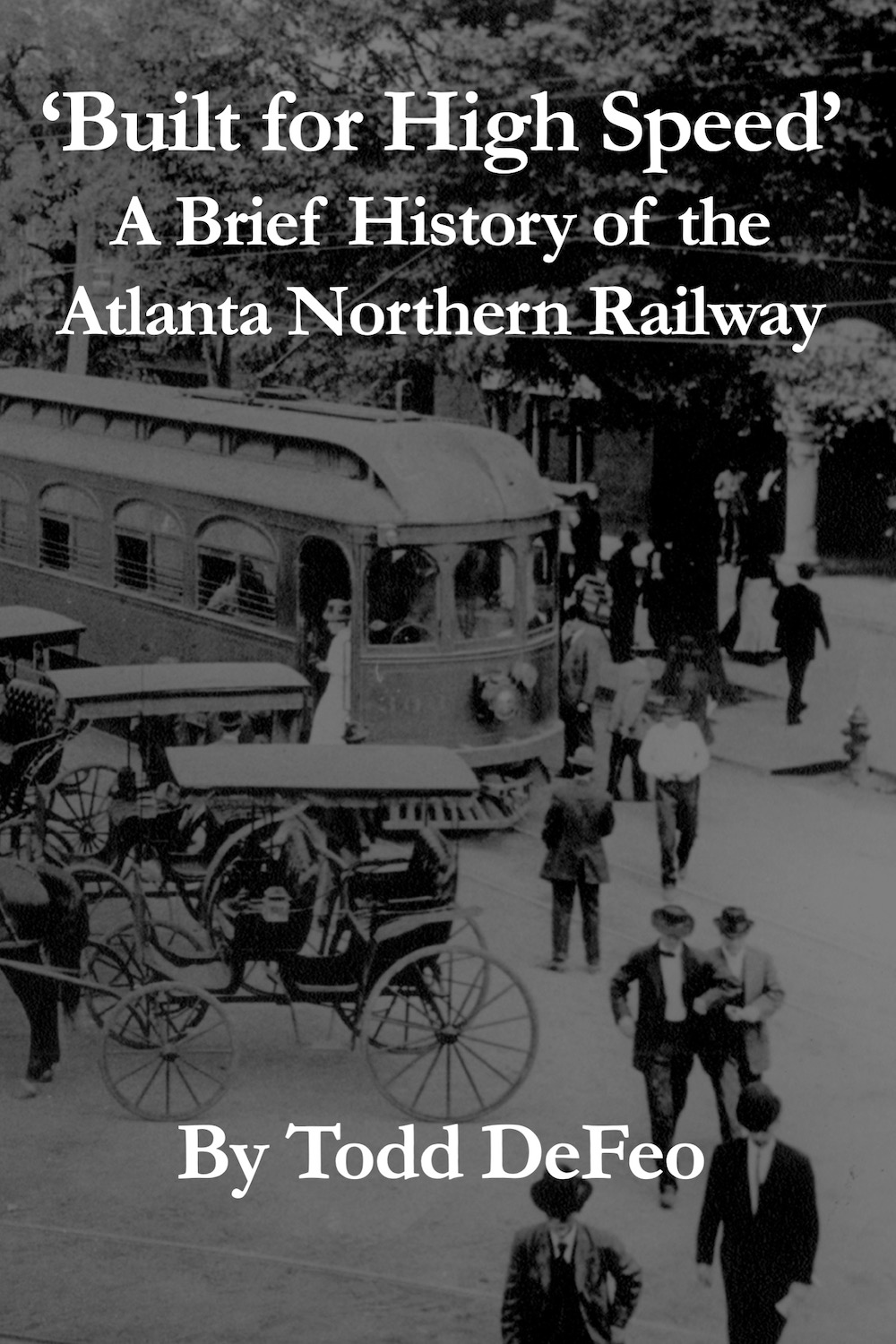 For more than four decades, the Atlanta Northern Railway transported passengers between Atlanta and Marietta. The Atlanta Northern, owned by a precursor of Georgia Power, provided an invaluable transportation link for workers employed by industries along the line. Little remains of the former Atlanta-to-Marietta line, its right-of- way obliterated by modern development and its history largely forgotten. Todd DeFeo is the author of several railroad history books, including the first-ever complete histories of the Memphis, Clarksville & Louisville and the Indiana, Alabama & Texas; and Western & Atlantic railroads.