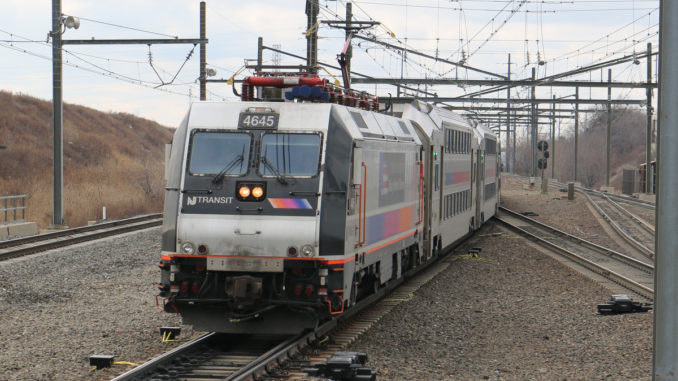 With the passage of the Public Transportation Act in 1979, the New Jersey Transit was created to “acquire, operate and contract for transportation service in the public interest.”

Starting with the 1980 purchase of Transport of New Jersey, N.J. Transit purchased an assortment of bus companies and folded them into its first subsidiary, N.J. Transit Bus Operations, Inc.

A second subsidiary, N.J. Transit Rail Operations, Inc., was created on Jan. 1, 1983. The company assumed operations of commuter rail in New Jersey from Conrail, who was ordered by Congress to its passenger operations.

In 1984, a third subsidiary, N.J. Transit Mercer, Inc., was created and assumed operations of bus service in the Trenton/Mercer County area. In 1992, all three subsidiaries were combined.

It is the third largest transit system in the country with 163 rail stations, 28 light rail stations and more than 17,000 bus stops linking major points in New Jersey, New York and Philadelphia.

State residents are represented by a seven-member Board of Directors, appointed by the Governor. Four members are from the general public and three are State officials.