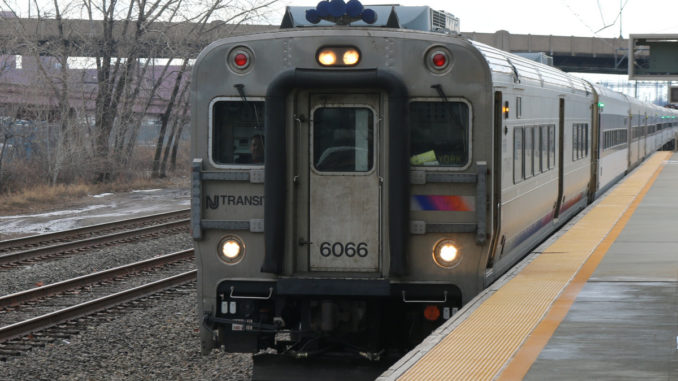 The Comet V is the fifth generation of a passenger car first developed by Pullman-Standard in the late 1960s.

The Comet V cab car, which allows the engineer to operate the train from the front of the vehicle, is fitted with 109 passenger seats. Each car is 85 feet long, 10.5 feet wide and weighs just over 100,000 pounds.

Pullman Standard built the first Comet cars in the 1970s for the Erie-Lackawanna Railroad’s commuter service.

In April 2002, N.J. Transit unveiled the Comet V along with a new locomotive, the ALP-46, both of which officials said were part of N.J. Transit’s overall fleet modernization and expansion plan to meet growing ridership needs.