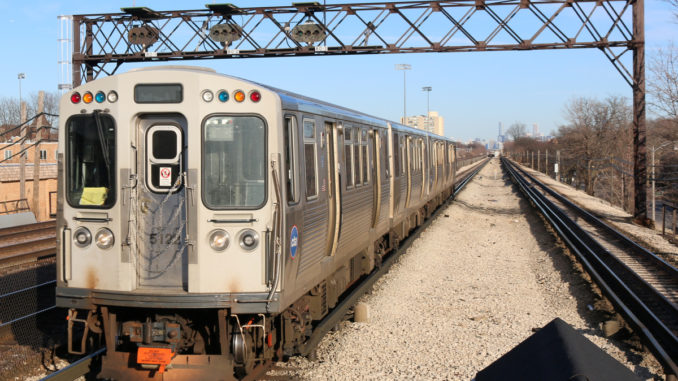 CHICAGO — The Chicago Transit Authority (CTA) is one of the nation’s largest public transit system, serving Chicago and 40 surrounding suburbs.

Each year, nearly two million customers use some combination of CTA, Pace and Metra to travel throughout the six-county region. CTA, an independent governmental agency, was created by state legislation.

Often referred to as the El or L, CTA began operations Oct. 1, 1947, though its history runs much deeper. CTA purchased the Chicago Rapid Transit Co., which operated from 1924 to 1947, and the Chicago Surface Lines.

As of 2016, the system carries an average of 1.7 million riders per day. Current CTA lines include: