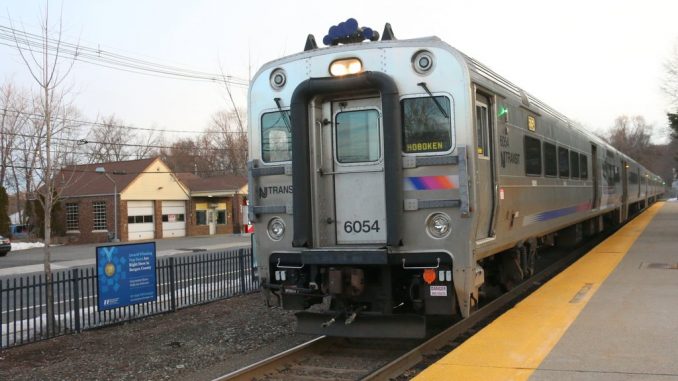 MONTVALE, N.J. – Today, Montvale is known as one of the last stops on N.J. Transit‘s Pascack Valley Line, but the town has an interesting railroad history dating to the early 1870s.

The origins of what is today the Pascack Valley Line date to 1856 when the Hackensack and New York Railroad (H&NY) was chartered. In 1871, the railroad extended its line to Montvale; it later reached Haverstraw, N.Y., but the line today terminates in Spring Valley, N.Y.

Interestingly, Montvale was not incorporated until 1894, when the town’s 300 residents seceded from Washington Township.

“Why the town fathers wanted independence is unclear,” The New York Times quoted the Borough Historian as saying in 1990. “At the time, so many little railroad stops were incorporating in the area that the newspapers regarded it as a disease, which they called boroughitis.”