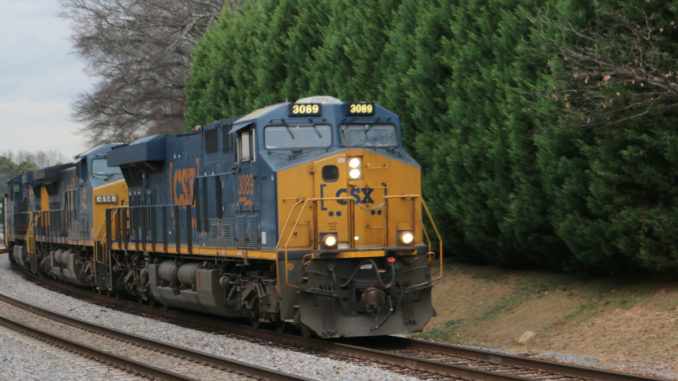 SMYRNA, Ga. — Though the first settlers came to this area in about 1832 and created Smyrna Camp Ground, a religious encampment, it was the railroad that really transformed Smyrna into

The Western & Atlantic Railroad was completed through the area by 1842. Before it was formally incorporated in 1872, Smyrna had several names, including Varner’s Station, Ruff’s Siding, Neal Dow and Ruff’s Station.

Interestingly, the area has always served as a siding for trains. The current W&A Subdivision of CSX is not doubled-tracked between Atlanta and Chattanooga, Tenn., but the line is double-tracked through Smyrna.