FRISCO, Texas — The Museum of the American Railroad is still very much a work in progress, but it stands to be one of the nation’s more impressive rail museums once completed.

The museum traces its origins to an exhibit at the 1963 State Fair of Texas. It proved so popular, it was made an annual exhibit at the fair and formally opened as a museum — known as the Age of Steam Museum — in 1986 at Fair Park in Dallas.

The location closed in November 2011, and the museum relocated to its current location in Frisco, a suburb located about 30 miles north of downtown Dallas. The town, interestingly, was created by and named for the  St. Louis-San Francisco (Frisco) Railway, which arrived in the area in 1902.

Today, many of the museum’s operations are located at the nearby Frisco Heritage Museum. But, its railyard is open for regular walking tours. Future plans call for a depot inspired by Boston’s North Station of 1893 to house some of its collection.

On display in the yard is an impressive collection of locomotives and rolling stock. Some of the highlights include: 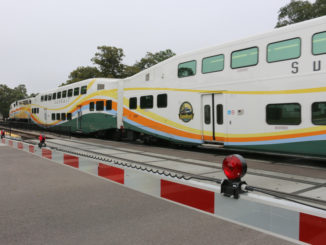 Feds Plan $6.6 Million Campaign to Save Lives at Railroad Crossings 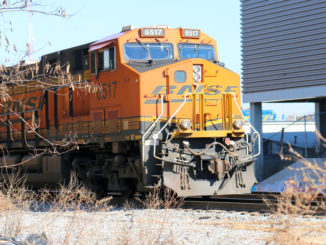 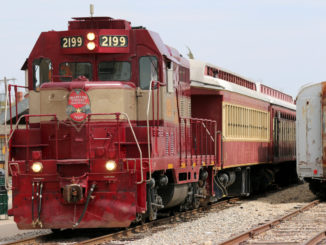 Taking the Grapevine Vintage Railroad Back in Time