Southern Railways built the structure in 1914. Norfolk Southern donated it to the city in 2001, and the city has since refurbished it as a train watching location.

“I think it (the depot) is going to be a real focal point to downtown,” the Times Free Press of Chattanooga, Tenn., quoted Dalton’s public works director as saying in 2009. “(With) all of the streetscape work we’ve done downtown, this is just kind of the jewel in the crown.” 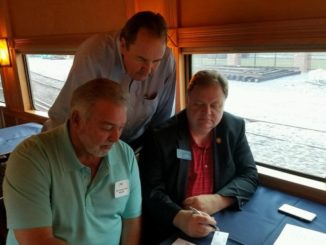 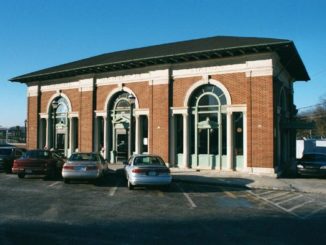